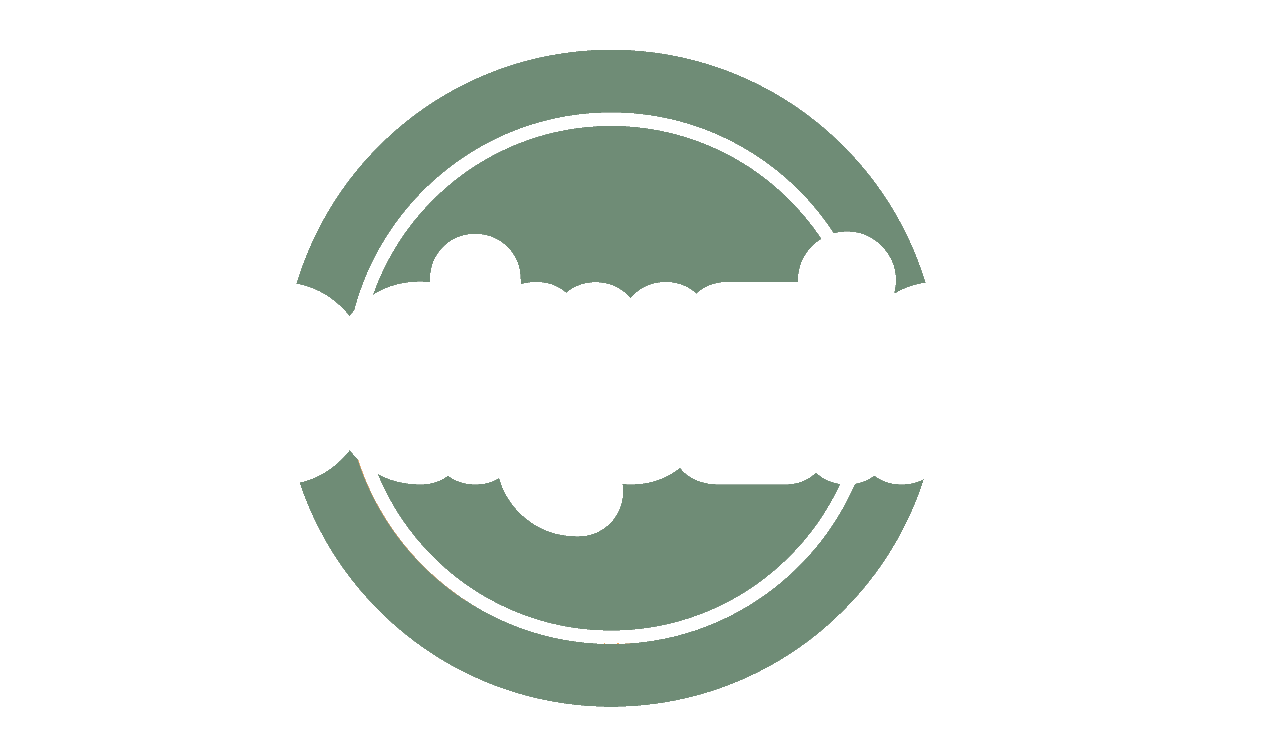 On Thursday March 15th, Rockuzine is hosting an event for Proximity Mine’s new video release of their single Set Me Free, in cooperation with Mitrovica Rock School and Musicians without Borders. This will be their first performance at Rockuzine.
Proximity Mine is an up and coming band from Mitrovica, Kosovo, led by frontwoman Ilda Krama and lead guitarist Alem Redzepagic. Their songs combine Ilda’s background in indies, pop and alternative with Alem’s love for metal. The band met at the Mitrovica Rock School in 2016 and will record their first album this year.